Ethics of Sustainability – what makes sustainability a good thing?
Sustainability is not good in itself. It depends on whether what is being sustained is valuable (goal), how it is sustained (means), and whether its being sustained is consistent with the pursuit of the same kind of thing by others (ethical side-constraint). Unlimited economic growth is universally impossible and pursed sectionally by groups such as businesses or countries is damaging to others. On the other hand sustaining the bases of human well-being (and that of other living things) is a more realisable and acceptable goal. Sustainability is a contestable concept in that some disagreements about what is sustainable depend on different values. 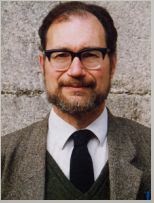 Dr Nigel Dower is Senior Lecturer in Philosophy at the University of Aberdeen and Academic Consultant (t/a ‘Cosmopolitan Agendas’). His main research interests are in the field of the ethics/philosophy of development, environment and international relations. Much of his research work has stemmed from his involvement in the 1970s in several organisations campaigning for a more just and peaceful world, through membership of the World Development Movement and the United Nations Association (he is still Chairman of the Aberdeen Branch of UNA). More recently his work has focussed more on the challenge of globalisation, especially its implications for our understanding of global civil society, on the relevance of the Earth Charter and of the widening but contested understanding of security. In 1997 he wrote World Ethics - the New Agenda for the Edinburgh University Press (1998) and is Editor of its Edinburgh Studies in World Ethics. His interest in development ethics is reflected in membership of the International Development Ethics Association (IDEA), of which he is President, and the Development Ethics Study Group of the Development Studies Association (DSA), of which he is convener. He is also a member of the Educational Advisory Board for the Earth Charter and the IUCN Ethics Specialist Group.

In 1997-1999, as one of the Associate Directors of the Centre for Philosophy, Technology & Society (which operated from 1990 to 2002), he led a research project on the idea of global citizenship and how educational courses at Undergraduate level might be developed. This resulted inter alia in Global Citizenship - A Critical Reader, edited by Nigel Dower and John Williams (EUP 2002) and his latest book An Introduction to Global Citizenship (EUP 2003). 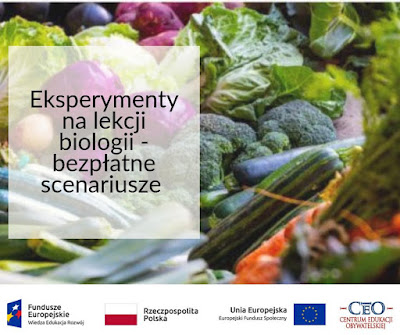